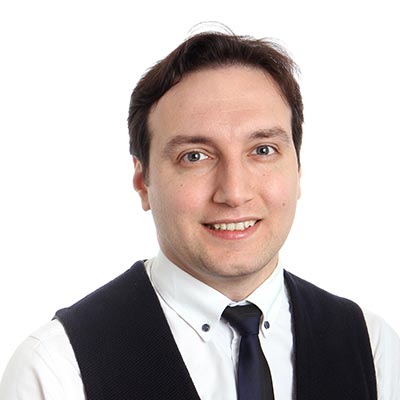 External Shocks, Banks and Monetary Policy in an Open Economy

Policy Nexus and the Global Environment: A New Consensus Emerging from the Crisis by National Bank of Macedonia (2013), Conference on Reserve Requirements & Other Macroprudential Policies: Experiences in Emerging Economies by the Central Bank of the Republic of Turkey (2012), University of Maryland (2012), Midwest Macroeconomics Meetings (2012).