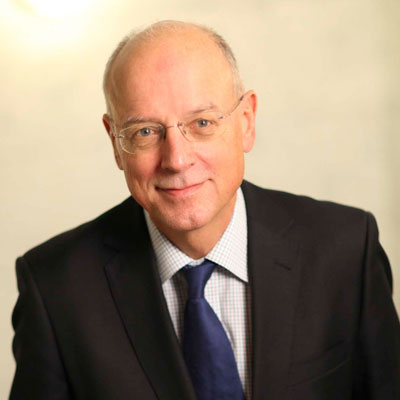 1975: Graduate Degree in economics (Cand. oecon) from the University of Oslo

1990–1992: Senior Officer, EFTA, with responsibility for coordination of financial services and capital movements in relation to the EEA negotiations

2016: Member of The Petroleum Price Board

2014: Deputy chair of the Board at Statistics Norway 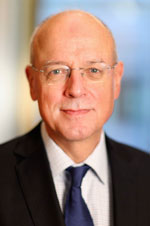 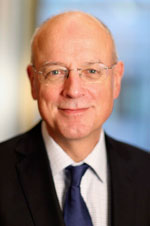 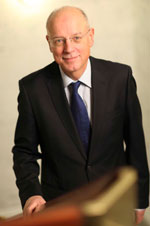 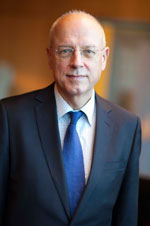 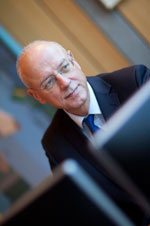 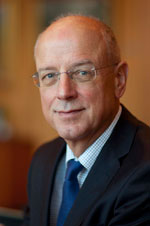