Norway is a small country but a major maritime and coastal nation. Our coastline is the longest in Europe, and the seas within our maritime borders are seven times larger than the country's land territory.

The topography is varied, with fjords that cut deep into the mainland, and an outer coast that varies between exposed stretches of open sea and the more sheltered waters of the archipelago. 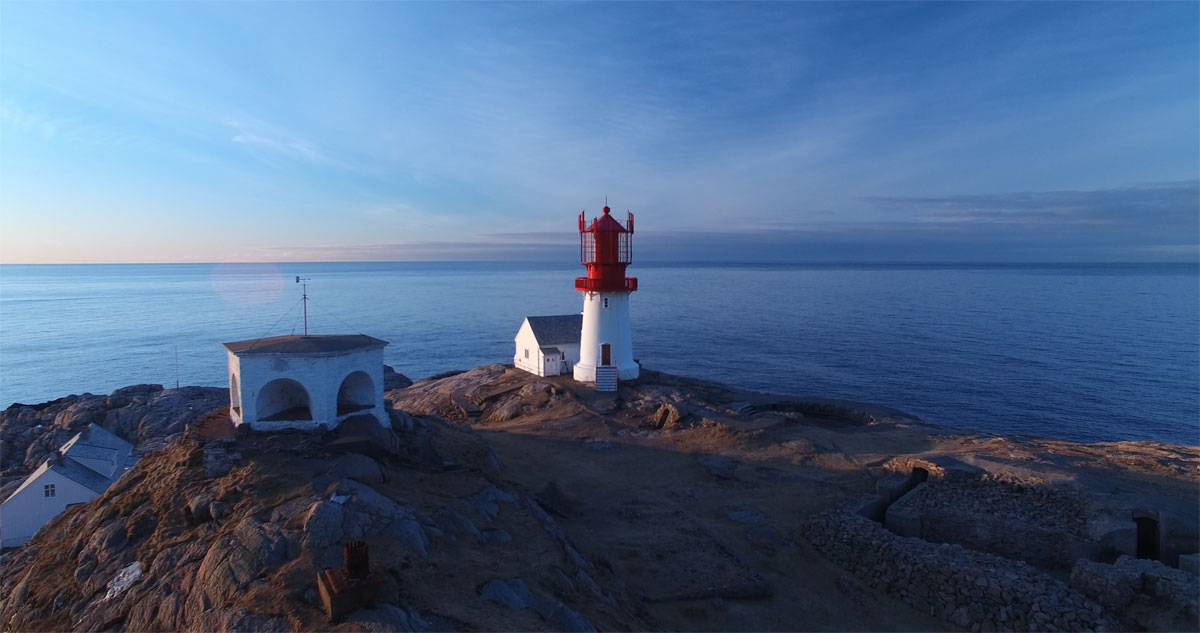 Norway's long, gnarled coastline has shaped the identity of Norwegians individually and as a nation. The use of marine resources, combined with the use of the sea as a transport artery, has been crucial to the development of Norwegian society.

It is therefore no coincidence that the country was named after this coastal waterway: Norvegr – Norwegen – Norway – "the northward route".

The work to choose a theme began in the first quarter of 2013. The process has been extensive and exciting, with a wide range of ideas from a number of contributors. Ten persons from various professions were invited to a brainstorming session to generate ideas for a main theme. The Bank has also received input/viewpoints via the Facebook page created as part of the banknote project. Representatives of the Norwegian Maritime Museum helped to quality-assure and agree on details related to the theme.

All five denominations in the new banknote series feature the sea as the theme, reflecting its importance for Norway. The portraitures are replaced with maritime icons.

With one theme binding all the motifs on the banknotes together, we tell a coherent story. "The sea's importance for Norway's business sector and economic prosperity" is the story of a key element in the Norwegian economy, our history and national identity.

In addition to "The Sea" as the overall theme, there are individual sub-themes for each denomination:

In spring 2014, Norges Bank held a competition for the design of motifs to be used on the new banknote series.

The purpose of the competition was to obtain a wide selection of thoroughly prepared input and thus arrive at the best possible artistic basis for the design of the new banknote series, and for communicating the theme "The Sea".

Eight participants were selected by a group of experts to take part in the final round of the competition. The jury comprised five external professionals and one member from Norges Bank. The final selection of motifs was made independently by Norges Bank.

From motif proposal to finished banknotes

Following the competition, Norges Bank's experts continued work with the motif proposals. For example, security elements have been incorporated, with the entire design of each banknote translated into the unique visual idiom in which only genuine banknotes are printed.

It is a demanding task to incorporate security features in such a way as to make the banknote beautiful, yet meet all the technical requirements. External stakeholders, such as banks, retail trade, manufacturers of automated cash handling machines and organisations for the visually impaired have been involved to ensure that their needs are addressed.

To learn more about this work, see the complete video about the new banknote series.

Part 3 – What’s behind the choice of motifs for the new banknotes? (8 min)