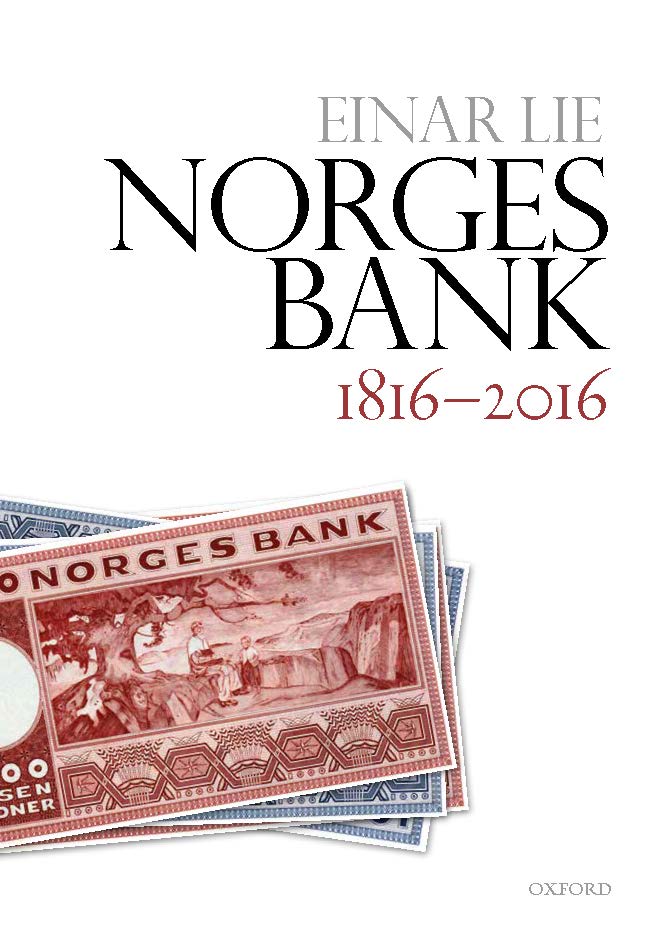 The book Norges Bank 1816-2016 is in particular concerned with the relations between the bank and the political institutions. The bank’s role has been shaped and reshaped by perceptions of what kind of financial services Norway needed, how economic policy was coordinated, and how discretionary power was distributed between the elected bodies, the executive branch, and underlying institutions with a defined mandate. The central aim of this book is to trace and explain these changes over the past two centuries. It is a condensed and rewritten version of Norges Bank 1816-2016, published in Norwegian by Fagbokforlaget in 2016, with the view to put the development of the bank in an international perspective.