Since 2010, Norges Bank Research organizes the annual Norges Bank Spring Institute. During the workshop, researchers from Norges Bank get together for two days at the bank's mountain lodge Venastul to present their own work and comment on each other's work in a relaxed and open atmosphere, while leaving some time to enjoy the snow and the mountains as well. 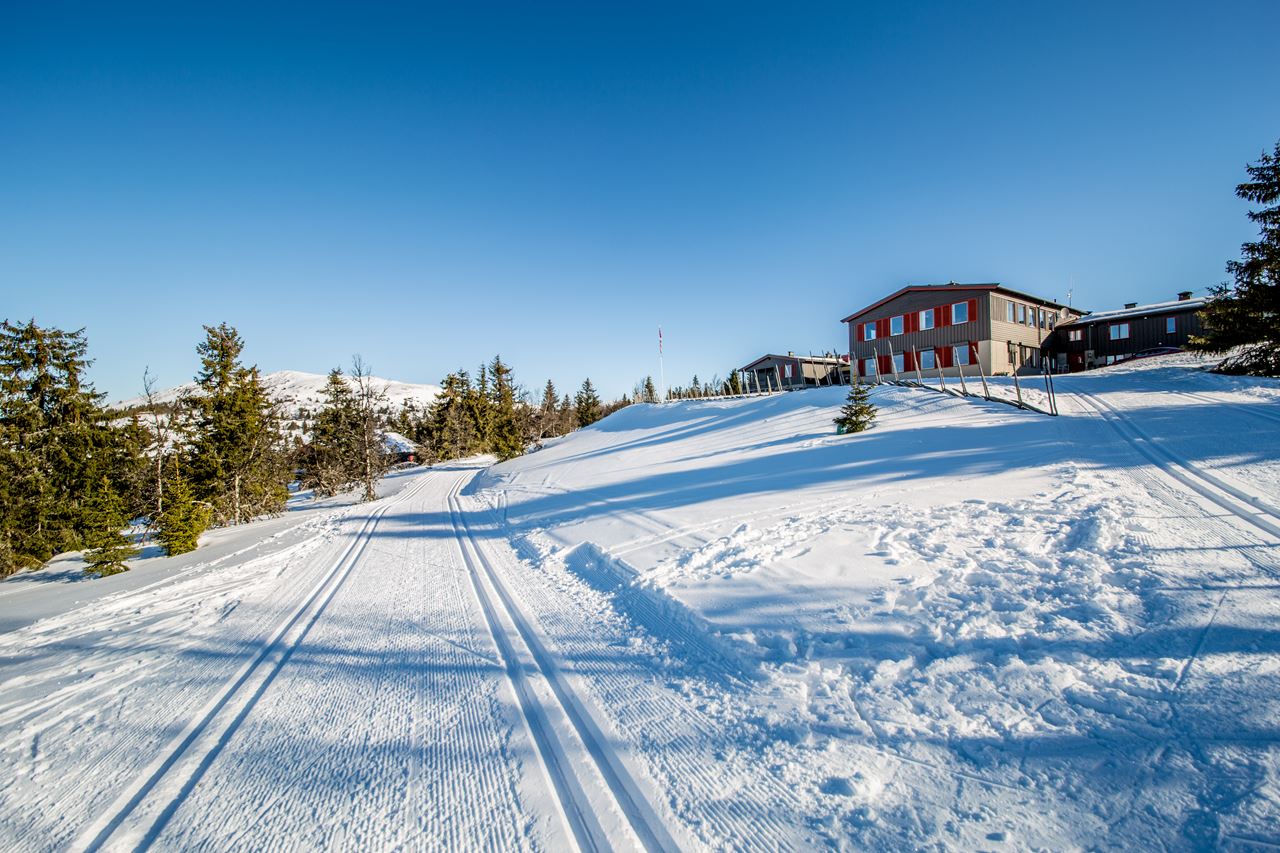 In addition, a distinguished external guest is invited to open the workshop with a talk, and to lift the quality of the discussion to an even higher level. Since the start of this tradition, the following guests have joined the Norges Bank researchers: